Richard explained how his team had used the damaged C shaped screen (from just inside the old entrance) and restored the wood and glass to make a screen wall. The wall (which is made up of wood from the original screen along with wood from some of the St Marie’s pews) will be positioned below the organ loft, just a few feet away from where it originally stood.

I hope you’ll agree with me when I say that I think the guys have done a terrific job.

The Joinery Workshop was well received by those in attendance. Everyone who attended expressed an increased interest in the topic of Joinery.

Here are some of the comments we collected:

– “Good to see the use of pews in the new screen”
– “Really Interesting. As a former Parishioner, I’m pleased with the sympathetic nature of the restoration work. It’s keeping the integrity of the church”
– “When’s the next workshop?”
– “Very interesting. Richard was very forth coming”
– “Very good. Very enjoyable and interesting”

After the workshop, I had the chance to interview Richard. Here’s what he had to say about the work:

Here are some photographs I took on the day: 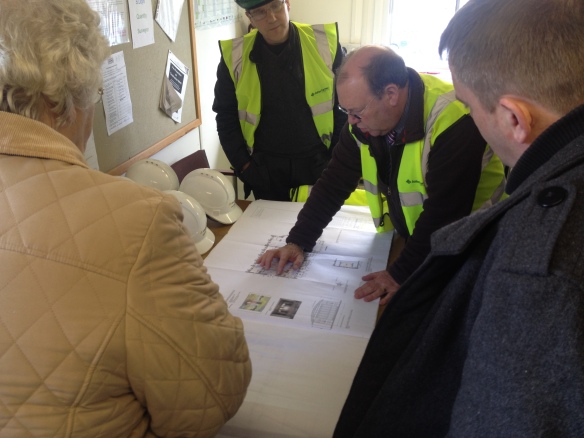 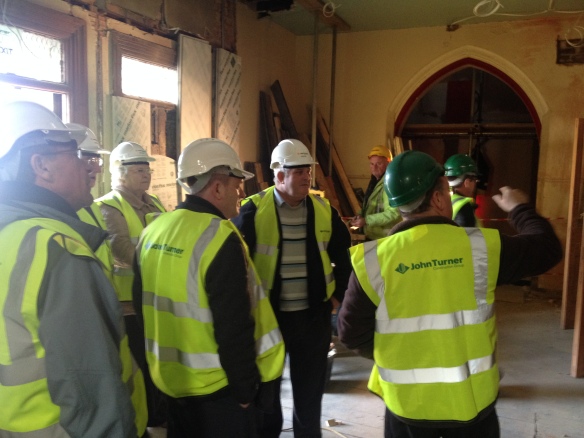 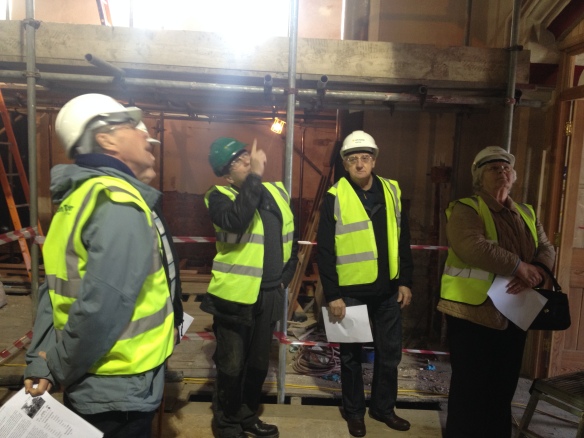 Richard talks to the group about the organ loft. 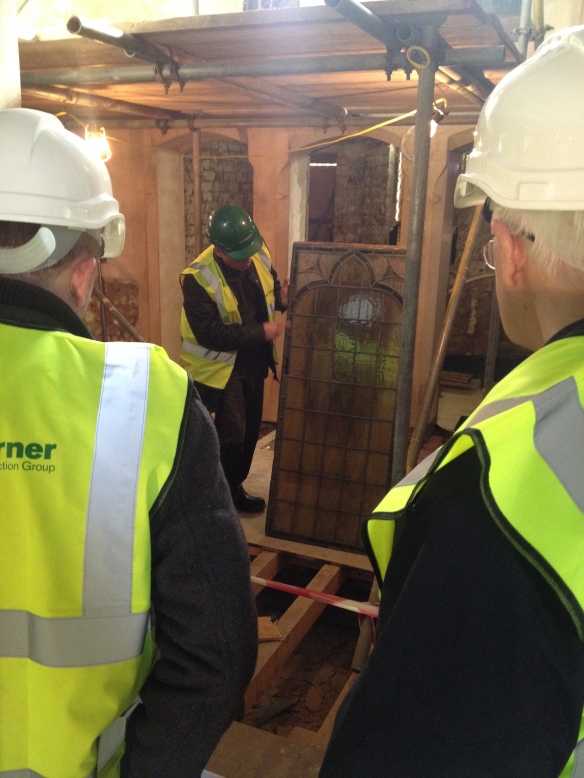 Richard shows the restored stained glass panels to the group. They will make up part of the screen. 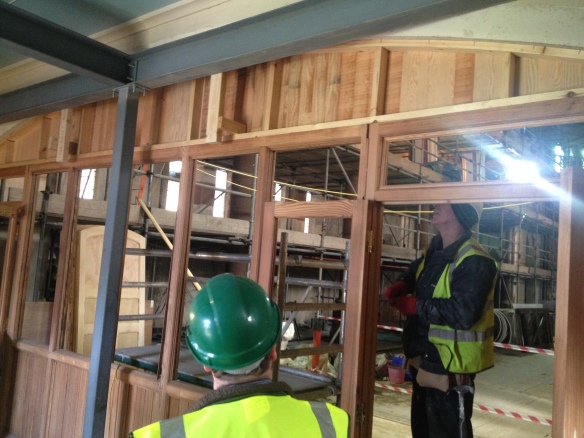 The guys from John Turner Construction Ltd at work on the screen. 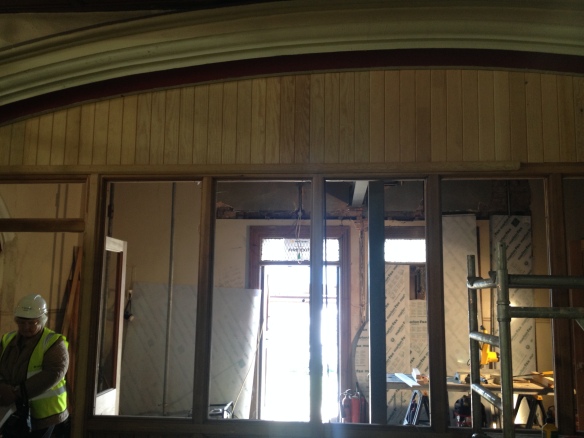 A view of the screen from the other side. 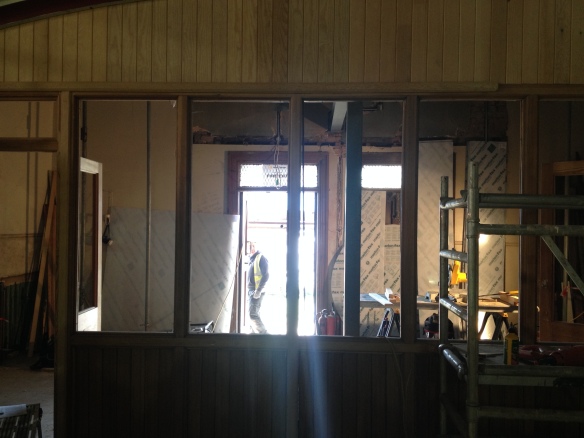 A slightly different view of the screen from the other side. 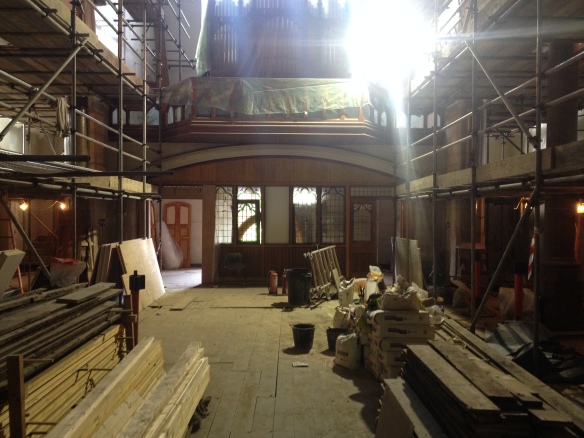 A cheeky photo (taken a few weeks after the workshop) which shows the progress we’ve made on the screen.